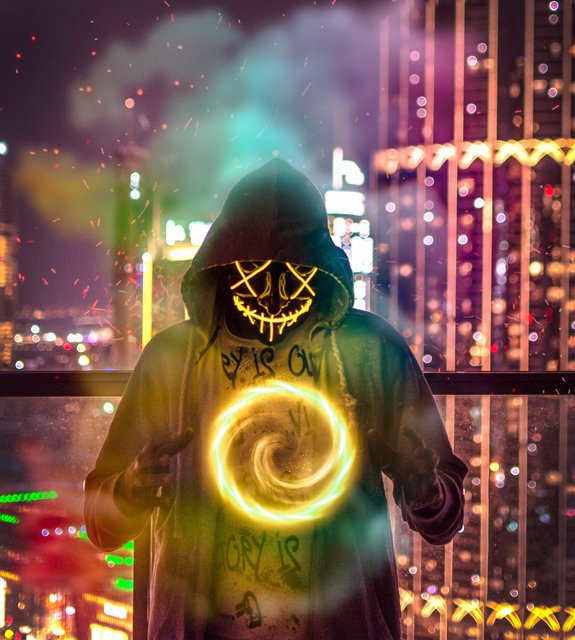 Glyphosate is implicated in many different disease processes. However, you may think I have went off my rocker to claim a connection between COVID-19 and glyphosate. However, the MIT senior research scientist, Stephaine Seneff makes a very good case for it in her new article, "Connecting the Dots: Glyphosate and COVID-19". I suggest you read it, although I will give you a quick rundown of what she presents.

Dr. Seneff meticulously lays the groundwork using a growing body of supportive scientific literature that suggests glyphosate is damaging the lungs and sets up the immune system in a manner that induces an acute response to the new coronavirus leading to extensive damage to the lungs, including difficult breathing and the inability to effectively clear the virus from the body of certain people.

She points out that glyphosate is found in biodiesel fuel used in cars, trucks, buses, airplanes and heating fuel as well as in e-cigarettes. These are all things that many people breath into their lungs on a daily bases. It is her belief that exposure to the biodiesel fuel is especially bad for people in big cities (as well as freeways), using a lot of biofuel such as New York where it is used for vehicles and blended with heating oil to heat buildings. It is a source of glyphosate that is likely causing lung damage.

Additionally, those vaping are also exposed to glyphosate directly breathing it into their lungs and possibly the cause of an illness called Product Use-Associated Lung Injury. We have all heard of this mysterious illness associated with vaping.

Look at the symptoms listed in the New England Journal of Medicine that describes this E-cigarette or Vaping disease.

“The most common respiratory symptoms were shortness of breath (85%), cough (85%), and chest pain (52%). Reported gastrointestinal symptoms included nausea (66%), vomiting (61%), diarrhea (44%), and abdominal pain (34%). All patients had one or more constitutional symptoms, with the most common being subjective fever (84%). Upper respiratory symptoms such as rhinorrhea, sneezing, or congestion were not commonly reported.”  Notice that these symptoms are very similar to COVID-19.  Stephanie Seneff certainly noticed this and she gives extensive details as to why this might be.

She points out that the USA, who has been one of the hardest hit countries, consumes more glyphosate per capita than any other country. She also points out the irony of  how attempts to lower carbon emissions through the use of extracts from glyphosate-exposed crops in cars, trucks, buses, ships and airplanes, as well as heaing oil may be a cause of the COVID-19 pandemic.

She suggests people eat an organic diet and stay away from major highways.

I suggest you read her whole article about the connection between COVID-19 and glyphosate, as it is spot on!