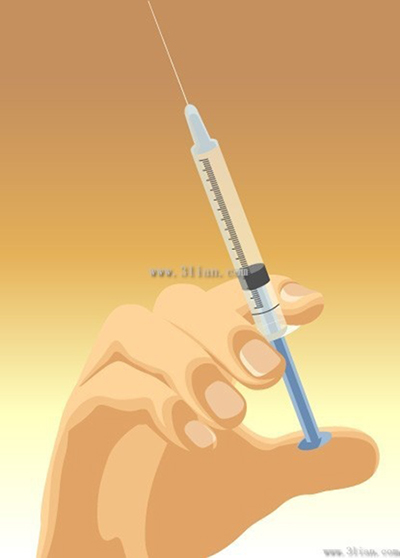 Could The Covid-19 Vaccine Reactions Be PEG or Polyethylene Glycol Reactions?

The CDC is recommending anyone who has an allergy to polyethylene glycol should not get the two COVID-19 vaccines currently available due to possible reactions to Polyethylene glycol or PEG. Polyethylene glycols, also called macrogols are hydrophilic polymers that are found all around us in food, body products, medications and the new SARS-Cov-2 vaccines. Could PEG be a causative factor in the COVID-19 vaccine reactions? PEGs have been considered safe in the past and there is a lack of knowledge and awareness by most physicians as to the allergenic potential of PEGs in these various products.  Cases of mild to life-threatening immediate-type allergic or hypersensitive reactions to PEGS are being reported more often than in the past. Now that many people are receiving injections of PEGs into their body as part of the COVID-19 vaccines, I thought we should take a look at them and consider if PEG might be the cause of some of the reactions seen recently to the new Covid-19 vaccines.

Why PEGs Are Used

PEGS are attached to medicines to prolong the time they are in blood circulation and to improve drug efficacy and this process is called PEGylation. PEGylated products have been used in clinics now for a few decades.

Past Lack of Research Into PEG Reactions

Reactions to PEGs are not well studied. However, in  2020, an article was printed in the Journal of Clinical Immunology where they presented 5 cases of confirmed PEG allergy. Four of the 5 cases developed anaphylaxis to medications containing PEGs, and one of those resulted in cardiac arrest. During testing two patients developed anaphylaxis following intradermal testing to PEG and 1 a systemic allergic reaction following PEG skin prick tests. All of these patients had multiple reactions to drugs in the past. The researchers warned that lab investigation carries considerable risk to the patient without knowledgable testers and informed planning, so testing should only be conducted in a specialist drug allergy center.

Over time there has been increasing awareness that these PEGylated drugs can lead to creation of antibodies to PEG. These antibodies have also been found in individuals who have not used PEGylated drugs but have consumed other products that have PEG as an ingredient. Drugs given to people with these antibodies can have accelerated blood clearance of the drugs, thereby decreasing activity of the drug, as well as hypersensitivity and in some cases there have been life-threatening side effects. Scientists are currently looking for alternatives to PEGs due to the reactions to PEGS. This data brings up a couple questions in my mind. If PEG is known to cause antibodies in some people and those people may also remove the PEGylated drugs they are given at a fast rate from their body, just how many people might have a reaction to PEG in the vaccines and would this also mean the vaccine would not work as well in these people as it might be removed from their body faster. Either of these or both of these outcomes appear possible to me and I think they should be studied closer.

PEG is a solvent, plasticizer, surfactant, and penetration enhancer that is found in osmotic laxatives, topical medications such as ointments, suppositories,  tablets, and used as a capsule lubricant. You also find them in cosmetics, as an anti-foaming agent in food and drinks and is the main ingredient in personal lubricants. It is found in various other household and consumer products. It is also in some vaccines. PEG has been included in both the Pfizer and Moderna vaccine and these COVID-19 vaccines could be one of the reasons behind these reactions to the vaccines. PEG is part of the lipid nanoparticle bubble that stabilizes the mRNA molecules in the vaccine and allows it to penetrate your body cells.

What The CDC Says About COVID-19 Vaccine Reactions To Peg

The CDC says anyone who is allergic to PEG or polysorbate (polysorbate is similar to PEG, but not in the vaccines) should not get an mRNA COVID-19 vaccine.

Check out this article for more information on COVID-19 and vaccinations.