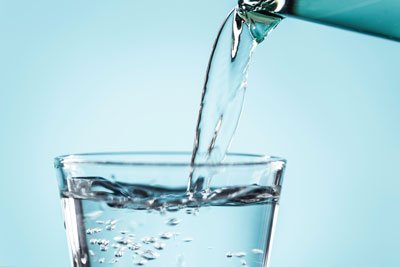 A new August Journal Of American Medical Association Pediatrics article showed a reduction of children's IQ at 3-4 years of age was associated with their mother's intake of fluoride when they were in utero.

Fluoride As A Neurotoxin

Various outside experts have attested to the quality of the study's methods and statistical analysis. They had used sensitivity analyses and many potential confounders. I would also point out that this is not the first study to implicate fluoride is a neurotoxin. Please see a prior article I wrote on fluoride.

Higher levels of fluoride exposure during pregnancy was associated with lower IQ scores in the women's children at ages 3 to 4 years, according to a prospective birth cohort study from 6 cities in Canada.

In boys, a 1-mg/L increase in maternal urinary fluoride was associated with a 4.49-point lower IQ score, but maternal urinary fluoride was not statistically significantly associated with IQ scores in girls. Although, this result was thought to be odd, the fact is that research has shown males tend to be more sensitive to  endocrine disruptors and lead, so perhaps they are also more sensitive to fluoride.

Chinese populations have reported IQ deficits in children exposed to fluoride at 2.5 to 4 mg/L in drinking water.

Since fluoride exposure during pregnancy may cause adverse intellectual effects in male children at the levels found in municipal fluoridated water, pregnant women should consider reducing fluoride intake from such water by the use of filters or purchasing non-fluoridated water.