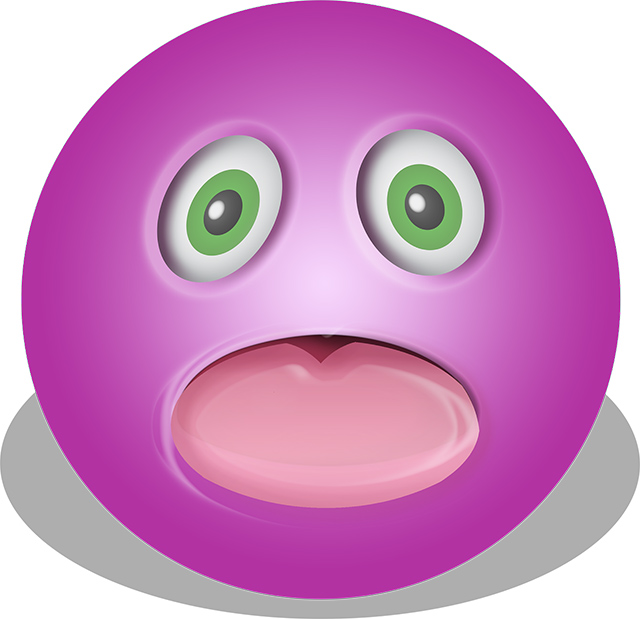 A world wide study of research and reports to central registries as well as case reports, revealed the specific, and most common food allergies that are causing 90% of the cases for food related anaphylaxis globally. It turns out there is variation between different populations of people around the world as to which foods are more allergenic and cause anaphylaxis, but they are basically what had been thought to be the issue for some time, with one minor exception. This is no surprise since genetics and epigenetics differ between populations, and will effect health conditions as well as the effects from differences in dietary consumption and exposure amongst these varied populations.

I want to point out that anaphylaxis is a serious, acute reaction. While many foods included on the list below, as well as some foods not included can cause serious long-term reactions that are not examined in this study.

Anaphylaxis is a severe, acute, potentially life-threatening allergic reaction. It can occur within seconds or minutes of exposure to some foods when ingested by susceptible individuals.  There are other causes of anaphylaxis also. An example would be the reaction to wasp/hornet/bee stings some people experience.

What Happens In Anaphylaxis

Your immune system releases chemicals that can cause an individual to go into shock.  The blood pressure drops suddenly and airways narrow and block breathing. Signs and symptoms may include a rapid, weak pulse; a skin rash; and nausea and vomiting. Common triggers include certain foods, some medications, insect venom and latex.

How Anaphylaxis is Treated

Ephinephrine is usually given as an injection. Individuals who know they can have this reaction often carry an Epi Pen with them. If they don't have an Epi Pen, they need to get to an emergency room quickly. This reaction can be fatal.

Many countries currently list specific known allergenic foods on food labels to warn individuals who are severely allergic to them. This preventative measure can save many lives.

Although anaphylaxis has been reported for almost all foods (there is always someone is is allergic to every food), currently 8 foods are considered  to cause 90% of these anaphylactic reactions. They are as follows:

Notations were made that in China, peach is a common allergen causing anaphylaxis but it is associated with a cross-reactivity to mugwort pollen.

All of the 8 foods above were found to be a common cause of ananphylaxis around the world except for soy. Overall soy was not found to be a major cause of food anaphylaxis in any region and it was questioned as to why it is included on the list and suggested it should be reviewed for possible removal. Although soy may not be a general cause of anaphylaxis, it does have a lot of issues. I am going to include some of them here as people don't seem to understand the negative side of soy. A more detailed description of the issues with soy  can be found in my book "Herbal ABC's" in the endocrine system chapter under the section examining phytoestrogens.

Unfermented soy contains nutrient inhibitors. These include enzyme inhibitors such as inhibitors of trypsin which is necessary for the digestion of protein. Another substance found in soy that disturbs nutrition is phytic acid.  Phytic acid in the diet decreases mineral absorption by the intestines. Soy has one of the highest phytic acid levels of legumes or grains studied. Another anti-nutrient found in  soy are oxalates. They present a problem for people who have calcium oxalate kidney stones or oxalate sensitivity.

Then there is the phytoestrogenic effect. I am concerned about the affect of soy on young boys and men. One study showed a 19% drop in testosterone when human men were fed 56 grams of soy per day for 28 days. Animal research has shown all sorts of aberrations in young male and female animals when their mothers were fed soy during pregnancy.

Soy isoflavones have also been shown to be antithyroid agents that cause hypothyroidism and may cause thyroid cancer. In infants, consumption of soy formula has been linked to autoimmune thyroid disease.

I would also point out that in the United States, most of the soy on the market is genetically modified to withstand being sprayed with herbicide without killing the plant. This leads to high volumes of herbicide being used on these plants. Soy may have been found to lack evidence for causing anaphylaxis, but it is a food I avoid.

In a Nutshell What We Learned

There are 8 groups of foods that are thought to be highly allergenic and cause 90% of anaphylactic reactions. They are on a list used around the world to include on food product labels as a warning to allergenic individuals. This is very useul for those who may have a deathly reaction to one of these foods. However, not all countries are involved in this labeling, so you can't expect all labels in all countries to list these highly allergenic foods. The food groupings that are considered the most likely to cause anaphylaxis and are listed on the food labels of participating countries includes: Cereals containing gluten (watch out for added gluten too), Crustacea/Shellfish, Egg, Fish, Peanut and soybean (they list them together), Milk, Tree nuts, Sulfites (above 10  mg/kg )- (a food additive).