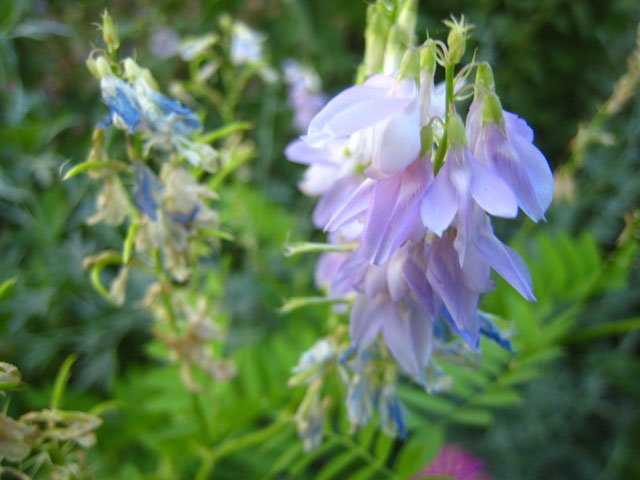 Licorice has a multitude of medicinal uses and is a mainstay for many herbalists. Of course it does have some contraindications but it is still used in many herbal formulas. The issue of licorice root being contaminated by mold is not something most folks seem to know about. It has been found to be contaminated by ochratoxin A (OTA) which is a mycotoxin made by fungus.

OTA is a known nephrotoxic, immunotoxic, and carcinogenic mycotoxin in animals. Molds associated with the production of OTA include Aspergillus ochraceus, Aspergillus niger and Aspergillus carbonarius, Penicillium verrucosum, and species of Penicillium, Petromyces, and Neopetromyces. Concerns regarding exposure to ochratoxin have primarily centered on exposure to food contaminated with OTA such as wine, beer, coffee, dried vine fruit, grape juices, pork, poultry, dairy, spices, and chocolate. Toxicity from ochratoxin is considered serious enough that it is among approximately 20 mycotoxins monitored in food.  OTA is mostly produced largely in temperate and colder climates.

The Research Supporting This

The interesting aspect of this is that licorice along with melatonin has been shown to be protective against ochratoxin A induced damage to the testes of rats. The licorice was slightly more effective than the melatonin. Research here. Licorice has also been shown to reduce ochratoxin A kidney toxicity in rats. Research here.  It makes  you wonder if the medicinal effect of the licorice counteracts the OTA activity. Licorice extract is being considered as a method to prevent and treat ochratoxicosis. Indeed, it is one of the herbs I have found to be helpful for folks with CIRS due to water-damaged buildings. More data on licorice and CIRS can be found here.

No answers here, just some interesting data to ponder on.