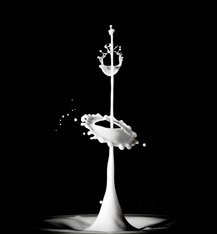 This New Research On Milk Will Blow Your Mind

If you drink milk this paragraph from a recent research study is going to blow you away. This is  a synopsis of the research review "Exosomes of pasteurized milk: potential pathogens of Western diseases".

"Milk exosomes assist in growth-promoting and immunological information that all baby mammals need. However, epidemiological and translational evidence indicates that continuous exposure of humans to exosomes in pasteurized milk may confer a substantial risk for the development of chronic diseases of civilization including obesity, type 2 diabetes mellitus, osteoporosis, common cancers (prostate, breast, liver, B-cells), allergies as well as Parkinson’s disease. Exosomes of pasteurized milk may represent new pathogens that should not reach the human food chain."

These are little vesicles (packets) released by cells and found in biological fluids such as blood, plasma, milk, urine, tears, seminal fluid, sweat and cerebrospinal fluid. These exosomes help cells communicate with each other and affect gene regulation, which helps with cellular function. It is also thought that the microbes in our gut release these little packets and may be a method of inter-species communication in the gut. Is this divine or what.  I have to tell you, I just love reading these research articles that relate the minute details that spirit has created that keep our whacky and amazing world working.

Breast milk exosomes and their microRNA (mRNA) they carry are necessary for the appropriate maturation of the intestine, development of the gut microbiome, and programming of the gastro-intestinal associated lymphatic tissue (GALT), as well as thymic T cell differentiation. Obviously a deficiency of exosomes in milk substitutes used for babies could be the cause of metabolic and immune system fiascos that are more common nowadays.

Pasteurization has no significant effect on milk exosomes or exosomal miRNA bioavailability.  So they are in both raw and pasteurized milk. 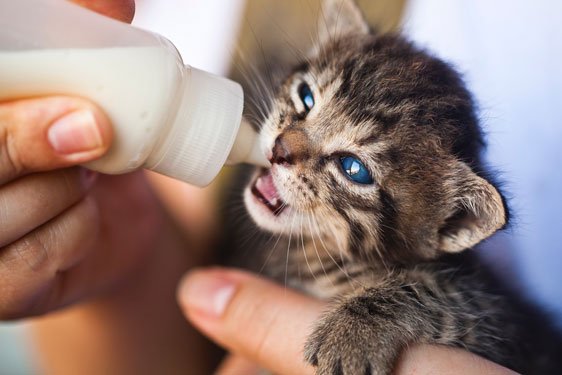 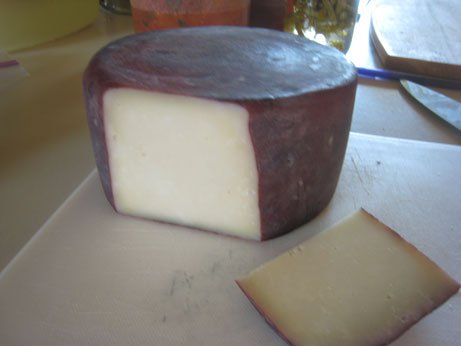 Greater than  3 glasses/day was associated with greater fetal weight gain in the third trimester of pregnancy. Milk consumption but not the intake of fermented milk/milk products increased birth weight. There is an epigenetic mechanism linking dairy milk exosome intake during pregnancy to fetal macrosomia (large birth weight). (Perhaps this is associated with all the big babies and need for C-sections?)

Leaving You With Some Things To Consider

This milk exosomal system was created for the mother to Communicate epigenetic data to the infant during a major growth period and time of  creating expanded body systems. Researchers believe the lactose intolerance that most of us have after childhood is there to protect us from ingesting milk exosomes and thereby protecting us from the deleterious health effects as has been described above. The researcher in the article I read calls dairy exosomes potential pathogens and blames pasteurization, and refrigeration for protecting the exosomes and allowing them to get into the food supply. Prior to being able to preserve milk, we relied on fermentation to preserve milk, which does not seem to contain the exosomes in any appreciable amount and does not appear to have the same type of negative effects. Bacterial fermentation of milk attacks milk exosome proteins, reduces their size and miRNA content. A sad fact is that pasteurization kills the lactobacteria naturally in the milk that would usually ferment the milk and remove the exosomes. Wow, what a mess we make of nature.

The researchers also believe that increasing lactation performance of animals has increased miRNAs that are affecting human health in a significantly negative manner.

The researchers also contend that ultra heat treatment pasteurization is a better choice  to kill off microbes as it also destroys exosomes. They also suggest microwave treatment and ultrasound as other possible methods.

Now this last researcher comment really rubs me the wrong way.  Personally, when I ingest milk products, which is rarely, they are only fermented and preferably goat. Just haul me off screaming and kicking if you expect me to eat microwaved food or food that has been ultrapasteurized! I am just saying...

What do you think? 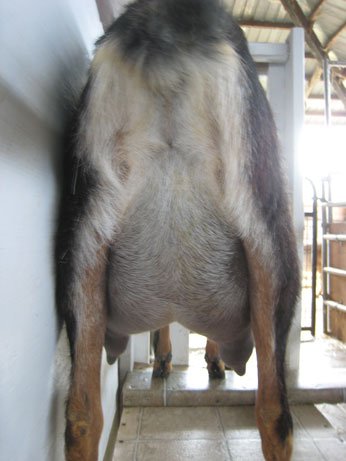 The End Of The Story♥