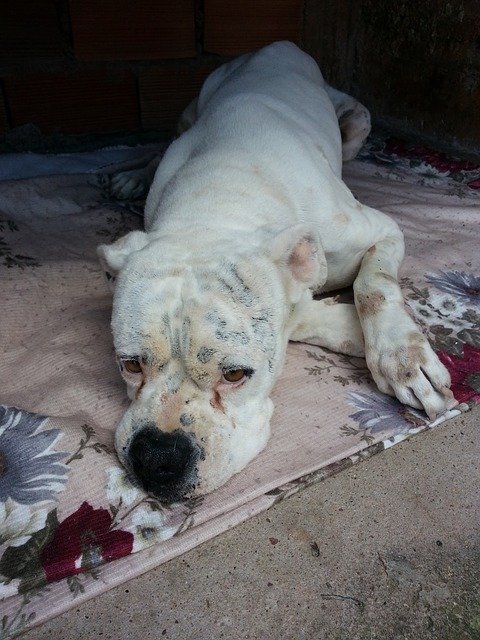 Mold related illness is common but not often recognized.

You feel like crap and have for some time. The practitioner you went to can't figure out what is wrong with you, although they tried. They may have intimated that it is in your head, or simply said they have no idea what is going on with you. Perhaps you have seen multiple clinicians who have said the same thing. The fact is, you may be sick from a moldy building.

Some days you feel good, and others you just can't get it together. It is hard to think, you can't remember anything and you feel inflamed all over. The odd thing is that the inflammation, and pain seems to move around. One day you feel like you have arthritis, and the next you feel like you have dementia. Then a friend says, perhaps you are being exposed to a water-damaged building. You seem to have many symptoms that are caused by "mold toxicity". You look up the symptoms, and see you have a lot of them. How could a moldy building make you feel like this?

Water-damaged buildings have a variety of nasties growing in them. The mold, bacteria, and moist building materials are interacting with each other as the mold, and bacteria grow and compete with each other. Some of them are volatile and what we call volatile organic compounds (VOCs). These VOC's are what you smell and associate with a musty smelling building. 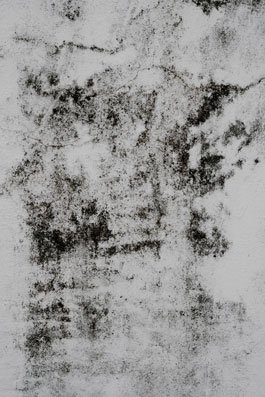 Both the volatile and the non-volatile toxic compounds, as well as air born particles can be carried by air currents, or get on you, or your dog, and be carried abound the house. Your HVAC system can move them everywhere.

How Does A Water-Damaged Building Make People Sick

These toxins get on your skin, and can cause irritation, inflammation and damage. They can be breathed into your lungs, and harm your respiratory tract, as well as gain access to other parts of the body. People often report throat irritation, sores in their mouth or asthma when they live or work in a water-damaged building, especially if they are sensitive to the toxins found in such buildings.  Toxins can be coughed up out of the lungs only to be swallowed, ending up in the gastrointestinal tract. The toxins can also access the intestines through ingestion of moldy food. The mycotoxins, endotoxins, and other associated crud can cause inflammation in the lungs, and in the gut. They can end up in your circulatory system where your body should recognize them as a toxin, and you remove them with the help of your biotransformation system (detox system). Ultimately, they should be urinated out, or go out with the bile and end up in your poop. They can even be sweated out. (However, that is in a perfect world.) Not only can they cause direct damage on contact, but they also incite the creation of inflammatory cytokines that cause irritation all over the body.

Why Do Some People Get Sick And Not Others

Some people are not able to get their detox system, and immune system to react as needed. We are all different genetically and we all react differently to various toxins. We think some people have improper antigen presenting cells (and other proteins on antigen receiving cells) and the immune system  is unable to react appropriately so it is unable to adequately remove the toxins.  Additionally, their detox system can have inefficiencies due to genetics or due to enviornmental or nutritional reasons, that keep them from detoxing as well.

Many of these affected individuals were living in the water-damaged building, or working in it for a period of time without getting noticeably sick. It was not until they had a stressful incident in their life such as an auto wreck, emotional upheaval, or serious illness that their life started to unravel. They say, ever since such and such incident, I just can't get well. So, for many of these folks there is some sort of traumatic initiating incident that helps set the whole reaction off. Some type of stress overloads the body and their system runs out of steam.

We also know that viruses such as cytomegalovirus and human herpes virus 6 can decrease the amount of these important proteins on the white blood cells and make a person more susceptible.

How Do You Know If You Have Symptoms Of Mold Illness

Some Steps Your Practitioner Will Help You Through

Don't be a sad dog, remove yourself from the water-damaged building and learn how to heal.