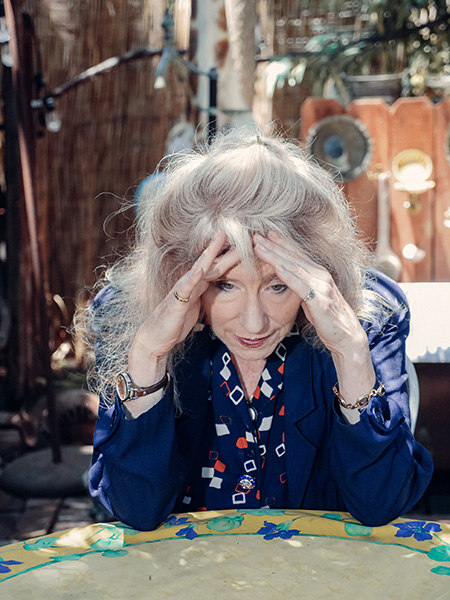 The idea that parasites could prevent Alzheimer's may seem a bit odd at first. However, this idea does have some research to back it up, and if you read my prior article on how parasites modulate our body, including our physiology, our immune system and microbiome, you may not be surprised by this comment. If you are a person with the genetic variant ApoE4 you will be especially interested in this article.  It turns  out that not everyone with an ApoE4 allele is susceptible to Alzheimer's. There is an environmental factor that is a major player in the outcome. This environmental factor is parasites.

Parasites Protect Us From Inflammatory Disease

As we learned in a prior article about Parasites, they can be protective against autoimmune disease and other types of inflammatory illness. There are many of us who’s ancestors evolved over the years to build up an immune system that had a very strong response to parasites that we coevolved with. The parasites in repsonse modulated our ancestor's immune system to allow the helminths to continue to live inside of us. Those of us who evolved from these foremothers and  forefathers with a strong immune system find living in an environment without parasites means we have overactive immune systems. The same genes that allowed our ancestors to keep those parasites in check are now inducing a hyper-reactive immune response due to lack of parasitic modulation.

This is why people in environments with parasitic diverstiy tend to have significantly lower levels of autoimmune diseases than individuals who live in areas with a lack of helminth diversity. Without the parasites to quiet our immune system, these people with powerful immune systems are showing up with one autoimmune disease after another. The number of autoimmune diseases are on the rise and I don’t see an end in sight unless we change our approach to this illness. Currently, the treatment is to treat the symptoms with drugs that depress the immune system. People who use these drugs have a lot of side effects and some of them stop treatment due to inability to cope with these side effects.  However, parasites work differently than drugs. They have  finesse, making changes as needed.  If we could harness specific parasites that are more friendly than others and put them to work, perhaps we might have a solution to prevent Alzheimer's as well as many other diseases. You can find details on treatment with parasites in the article, Parasitic Worms To Treat Autoimmune Disease.

Here are some points made by research studies.

Those individuals who had the ApoE4 allele who are now in low parasite regions of the world are finding this genetic trait may make them susceptible to Alzheimer’s because they killed off many of the parasites in their environment.  Those who have the allele and are in high parasite regions with the ApoE4 variant do not generally have the same association with Alzheimer's.

One study found groups of people in the Amazonian region with ApoE4 alleles, who also had higher levels of parasites showed improved cognition at all ages when compared to others with lower parasites that were ApoE4 carriers.

Those individuals with ApoE4 have a more vigorous inflammatory immune response.

Parasites have anti-inflammatory effects. These effects may be harnessed in the future to decrease many of the current autoimmune and inflammatory illnesses that are currently so hard to treat. They may even be used preventatively in some people such as those with ApoE4 alleles.

Parasites or Their Metabolites As Treatment For Alzheimers

As discussed in a prior article on this website, some Docs are using helminth therapy for inflammatory diseases. Will we see a future where this takes place for prevention of Alzheimer's in those with ApoE4 and early treatment of Alzheimer’s? Perhaps we will. Besides the use of parasites in treatment, there are also researchers testing various molecules that are made by helminths to identify substances that could be used as templates to  make drugs that mimic their parasitic metabolite activity on the immune system.

It makes sense that parasites might have a beneficial effect on Alzheimer’s. I think of Alzheimer's as another inflammatory disease in the long list of inflammatory illnesses.  I have seen a variety of individuals with reactions to water-damaged buildings that looks like dementia, however it is short-term as part of their inflammatory reaction after being exposed to the toxins in these buildings. Once the inflammation in their body lessons these cognitive symptoms disappear and they can function normally again. So, the idea that parasites which are known to regulate the immune system (which is what creates the inflammation) might be beneficial in some way is not a far fetched idea. I can’t wait to see more research on this subject.

Where To Get More Information

If you have found this information interesting, go check out this article by Michael E. McEvoy that covers this subject in much greater detail. https://holisticprimarycare.net/topics/healthy-aging/parasites-lost-helminths-pleiotropy-and-the-prevention-of-dementia/

Peoples Reports On Use of Helminths For Various Diseases

To see data on how people are self-treating with helminthic therapy, mostly for autoimmune disease, go to https://helminthictherapywiki.org/wiki/index.php/Helminthic_Therapy_Wiki. 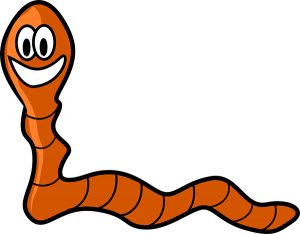 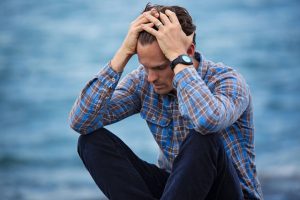 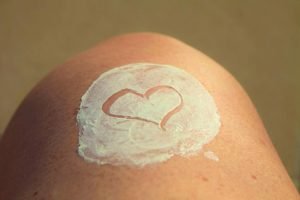