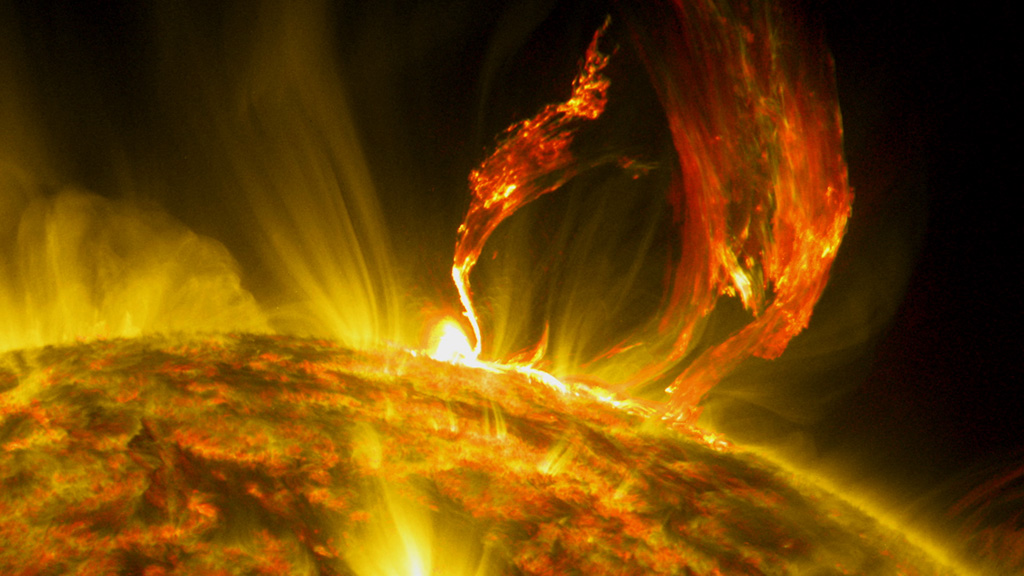 How Solar Induced Geomagnetic Activity On Earth Affects Our Health

Increased solar activity has been associated with extreme weather on the planet as well as social unrest, and now it appears we find it may be affecting our health. There is just too much research accumulating to ignore it. I find the whole subject fascinating.

We know the magnetosphere of the Earth is affected by the activity of the sun. For instance, a coronal mass ejection shoves our planets magnetic field downward and towards the other end of the planet which can allow solar wind particles to migrate down the magnetic field lines and reach the atmosphere over the poles. This causes a rapid drop in Earth’s magnetic field strength and we get a magnetic storm. These storms effect more than our atmosphere and weather. They are thought to affect all creatures living on the planet, including our physical, mental and emotional health. I found some interesting research articles that explore how our health might be affected by the suns outbursts when  the magnetosphere is being buffeted around. There are more articles than those I am sharing below. If you want to see additional research articles check out this link that will take you to 6 pages of abstracts. 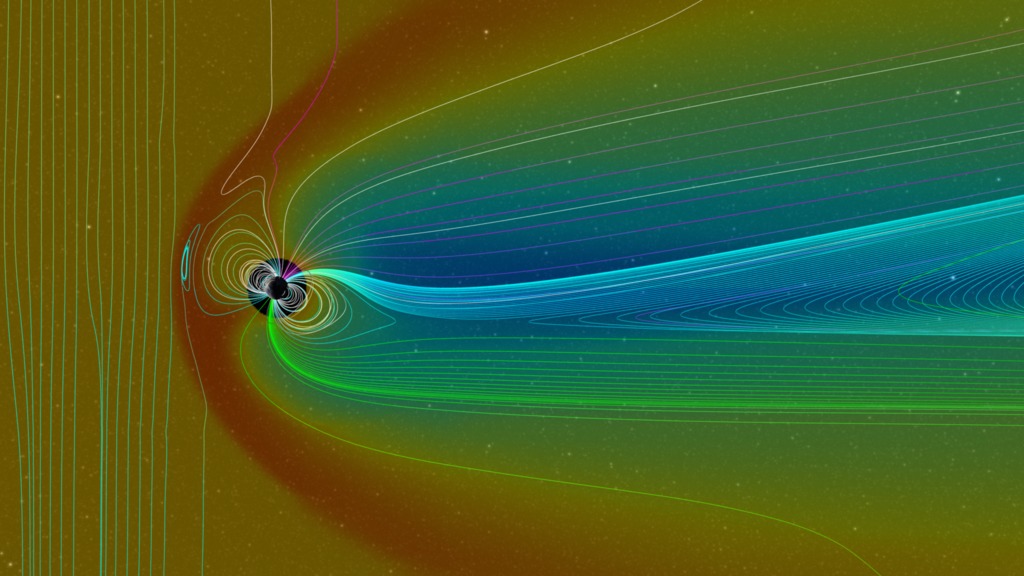 The Affect On Our Lungs

The authors thought this suggested that solar and geomagnetic fields can influence human nervous system activity through a resonant coupling between our nervous systems and geomagnetic frequencies (Alfvén waves), or ultra-low frequency standing waves in the earth-ionosphere resonant cavity (Schumann resonances) that overlap with physiological rhythms. It sounds like scientific proof that we are intimately in sink with the Earth and Sun.

The Affect On Our Heart

In another study, researchers found solar activity and solar-driven geomagnetic disturbances on Earth were associated with blood pressure in elderly men they were studying.

During times of increased solar/geomagnetic activity,  it has been found that the effect of air pollutants on atrial fibrillation is enhanced and increase atrial fibrillation risk from air pollutants exists.  There is a lag of 0-24 hours after the increased solar geomagnetic activity and the actual effect. Those with cardiac arrhythmias may want to be more careful during times of high solar activity and up to 24 hours later. Note that there are often lags times between an outburst from the sun and actual effect upon the Earth and effects upon us.

Geomagnetic disturbances, including the level of geomagnetic activity, sunspot numbers, and high proton flux events may influence systemic lupus erythematosus disease activity as well as increase relapses in those with multiple sclerosis.

If you find this interesting and want to know more about how the sun affects us on this planet, take a look at this explanation of the sun, geomagnetic activity and its effect on human physiology.

If you want to check in each day with what the sun is up to, you can follow the suns activity on YouTube at Suspicious Observers channel. Most of the presentations are short 3-4 minutes ones each day intersperearsed with long videos explaining how the suns activity affects many aspects of the Earth more in depth. He gives various research articles that you can look up to dive further into the data also.